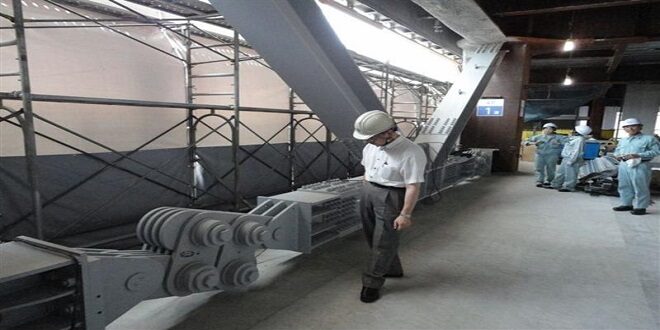 Originally called shock absorbers, dampers were first introduced in the 1920s as a palliative to reduce excessive movements of the front axle. The popular Andre-Hartford friction damper uses a sandwich arrangement of alternating flat disks of steel and friction material, the whole assembly tightened by an adjustable dished spring.

Two levers in V -formation, pivotally attached to the axle and the chassis frame, produce relative angular movement between the steel disks and the friction disks, thus providing a damping action.

A serious disadvantage of the friction damper was a tendency to exert high initial or starting friction, i.e. more friction was required to create initial movement than was exerted when moving. The model shown in is the Telecontrol adjustable shock absorber. In this design, the pressure on the friction disks could be varied by means of a Bowden cable controlled by a lever on the dashboard.

Older designs of telescopic dampers used two concentric tubes. The inner tube was the working cylinder, the outer tube acting as a reservoir to hold the excess oil moved on the downstroke. A good example is the Koni, shown in the cross-section in .

Since liquids are almost incompressible, the necessity for the outer chamber is apparent when it is seen that the effective area on the upstroke is less than that on the downstroke by the cross-sectional area of the piston rod.

Although our aim is to damp out as quickly as possible each vertical impulse given to the wheels, a measure of compromise is necessary. Excessive damping gives a reduction in the initial spring deflection. This gives a harder ride.

deflection of x to a value of no more than O.2x by the second bump in a time interval of IIF n seconds, where F n is the natural frequency of the suspension.

This was an irresistible challenge to academic minds, even before computers were available. As early as 1950 de Carbon presented a paper to the Congres Technique Internationale de l’ Automobile in Paris on the theory and practice of vehicular suspension damping.

After thirty years of mathematical analysis, reasonably accurate models can be constructed to help the design engineer through his computer facilities to optimize the suspension damping on a new model. (One textbook and four useful technical papers, [2], [3], [4], and [5], to assist the serious student are given in the References.)

Before we can hope to use computers to design suspension systems, we must first establish reliable mathematical models.

As shown in Fig. 2.6, with a complete lack of damping the effect of a regular wave formation in the road surface could be quite shattering when the forcing frequency ir coincides with the natural spring frequency in. Curve 1 demonstrates this. Curve 2 with a maximum acceleration at the resonance of about 0.7g, has a value of CjC c = 0.15. Curve 3 is for a value of CICc = 0.25 and Curve 4 is for CIC c = 0.65.

Curve 3 has been labeled ‘well-damped’, but these curves are based on a damping function directly proportional to vertical wheel velocity.

Damper designers have accumulated a wealth of practical experience in the design of ride-control valves that gives a finished product giving good damping over a very wide range of fruit values. 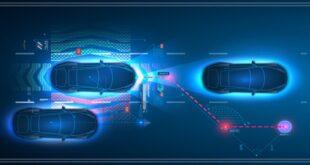