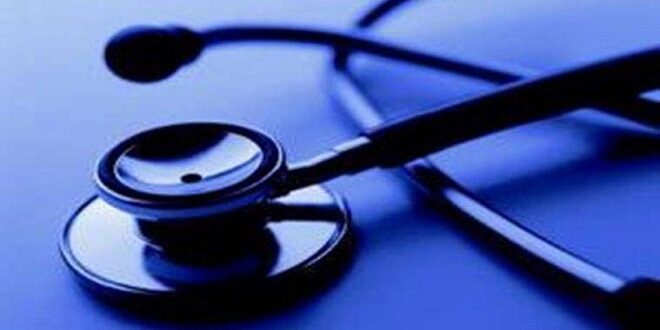 Everything that You Need to Know about Ayushman Bharat Scheme

The Indian government launches many beneficial schemes for the welfare of the people. Today’s article would like to give you information about the Ayushman Bharat Yojana, which has now been renamed the PM Jan Arogya Yojana. It is the largest health scheme funded and operated by the government. Even with the government’s effective working of this scheme, not all people know about it. If you already know about this scheme, it is good for you. But if you do not know about it, this article is best for you.

The Objective of PMJAY

This health scheme pays for the hospitalization expenses of the poor population in India, who are unable to get basic healthcare services due to the deficiency of funds.

Who is Covered Under PMJAY?

This scheme covers the families who belong to the poor and vulnerable sections of society according to the Rural Development Ministry’s socio-economic caste census that was later updated in 2015. Approximately 10.74 crore named families are covered under this scheme by around 50 crore Indians, who comprise 40% of the population.

What is Covered Under PMJAY?

Hospitalization expenses are easily covered under the PMJAY, which is the basis for secondary or tertiary treatments. The hospitals would not take the charges from the patients. The patient is not required to pay any cents of the money from their pocket. But in the hospital expenses, the OPD expenses are not covered. There are no limits on the number of members who can get coverage under the single float plan.

How Does the Scheme Work?

This article brings information about the various facts of the Ayushman Bharat Yojana, such as its objective, and the covered person. We also told you here how this scheme works.

In conclusion, we conclude that the Ayushman Bharat scheme is the leading step that every person must take forward in the right direction. Moreover, it is beneficial in the country’s various regions, whose majority population lies below the poverty line. If you liked this information, then please share this information on your social media pages, so that more people are aware of this scheme and can avail the benefits.

Was the given information beneficial for you? If you have any queries related to the post, read the complete article until it ends. 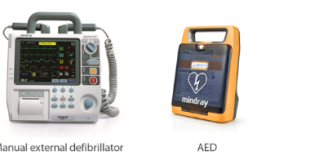 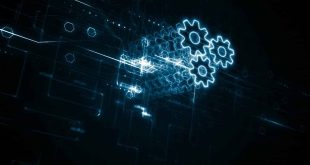 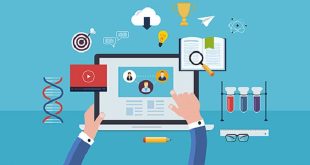 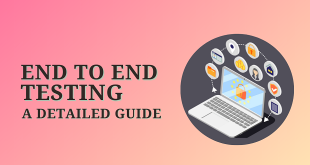