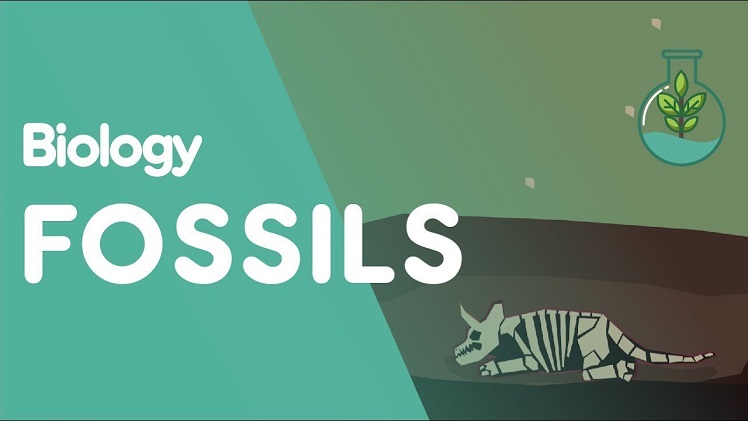 How are Fossil Fuels Formed?

Fossil fuels are made from plants and animals that lived hundreds of millions of years ago. The plants used energy from the Sun to form energy-rich carbon compounds. As the plants and animals died, their remains settled onto the ground and at the bottom of the sea. Layer upon layer of organic material was laid down. Eventually, the layers were buried very deeply. They experienced intense heat and pressure. Over millions of years, the organic material turned into fossil fuels

Humans have changed the natural balance of the carbon cycle because we use coal, oil, and natural gas to supply our energy demands. Fossil 199 fuels are a sink for CO2 when they form, but they are a source for CO2 when they are burned.

The equation shows that when propane burns, it uses oxygen and produces carbon dioxide and water. So when a car burns a tank of gas, the amount of CO2 in the atmosphere increases just a little. Added over millions of tanks of gas and coal burned for electricity in power plants and all of the other sources of CO2, the result is the increase in atmospheric CO2 seen in the graph above.

The second-largest source of atmospheric CO2 is deforestation (Figure below). Trees naturally absorb CO2 while they are alive. Trees that are cut down lose their ability to absorb CO2. If the tree is burned or decomposes, it becomes a source of CO2. A forest can go from being a carbon sink to being a carbon source.

Recent global warming trends. The figure below shows the increase in carbon dioxide since 1960. Carbon dioxide is a greenhouse gas. It’s one of several gasses in the air. This has created a greater greenhouse effect

As Earth has gotten warmer, sea ice has melted. This has raised the level of water in the oceans. The figure below shows how much sea level has risen since 1880 Other effects of global warming may include more extreme weather. Many living things may not be able to adjust to the changing climate. For example, coral reefs are dying out in all the world’s oceans due to climate change and other factors

How Will Climate Change in the Future?

One effect of higher temperatures will be more melting of sea ice. The figure below shows how much less sea ice there may be in 2050 if temperatures keep going up. This would cause the sea level to rise even higher. Some coastal cities could be underwater. Millions of people would have to move inland. How might other living things be affected?

Previous The Behavior of Gases and Liquids
Next Which human activities contribute to the frequency and intensity of natural hazards? 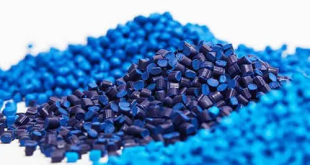 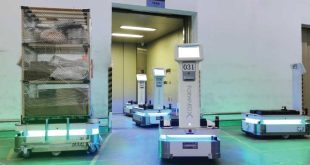 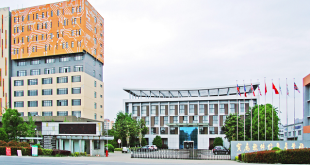 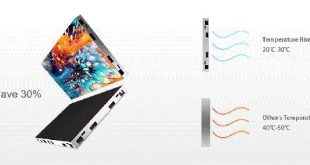