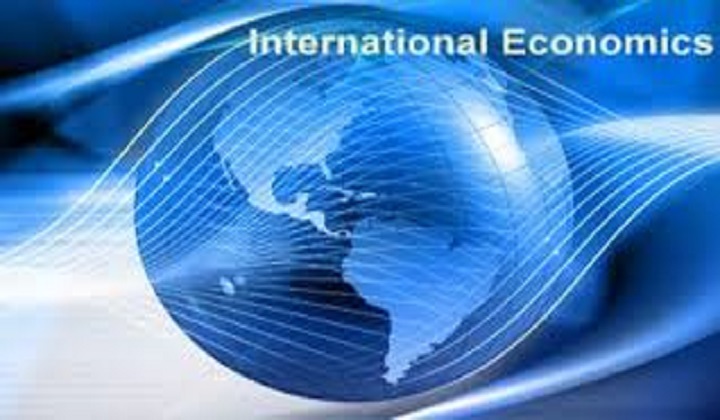 Over the past thirty years, the study of international political economy underwent a remarkable resurgence. Virtually nonexistent before 1970 as a field of study, the international political economy is now a popular area of specialization for both undergraduates and graduate students, as well as the source of much innovative and influential scholarship.

The revival of the international political economy after nearly forty years of dormancy enriched both social science and public debate and promises to continue to do both. International political economy is the study of the interplay of economics and politics in the world arena. In the most general sense, the economy can be defined as the system of producing, distributing, and using wealth; politics is the set of institutions and rules by which social and economic interactions are governed.

Political economy has a variety of meanings. For some, it refers primarily to the study of the political basis of economic actions, the ways in which government policies affect market operations. For others, the principal preoccupation is the economic basis of political action, the ways in which economic forces mold government policies. The two focuses are, in a sense, complementary, for politics and markets are in a constant state of mutual interaction.

Most markets are governed by certain fundamental laws that operate more or less independently of the will of firms and individuals. Any shopkeeper knows that an attempt to raise the price of a readily available and standardized product—a pencil, for example—above that charged by nearby and competing shopkeepers will rapidly cause customers to stop buying pencils at a higher price. Unless the shopkeeper wants to be left with piles of unsold pencils, he or she will have to bring the price back into line with “what the market will bear.”

The shopkeeper will have learned a microcosmic lesson in what economists call market-clearing equilibrium, the price at which the number of goods supplied equals the number demanded—the point at which supply and demand curves intersect.

At the base of all modern economics is the general assertion that, within certain carefully specified parameters, markets operate in and of themselves to maintain a balance between supply and demand. Other things being equal, if the supply of a good increase far beyond the demand for it, the good’s price will be driven down until demand rises to meet supply, supply falls to meet demand, and market-clearing equilibrium is restored.

By the same token, if demand exceeds supply, the good’s price will rise, thus causing demand to decline and supply to increase until the two are in balance. If the international and domestic economies functioned as perfectly competitive markets, they would be relatively easy to describe and comprehend. But such markets are only highly stylized or abstract models, which are rarely reproduced in the real world.

A variety of factors influence the workings of domestic and international markets in ways that a focus on perfectly competitive and unchanging market forces does not fully capture. Consumer tastes can change—how large is the American market for spats or sarsaparilla today?—as can the technology needed to make products more cheaply, or even to make entirely new goods that displace others (stick shifts for horsewhips, calculators for slide rules).

Producers, sellers, or buyers of goods can band together to try to raise or lower prices unilaterally, as the Organization of Petroleum Exporting Countries (OPEC) did with petroleum in 1974 and 1979. And governments can act, consciously or inadvertently, to alter patterns of consumption, supply, demand, prices, and virtually all other economic variables.

This last fact—the impact of policy and politics on economic trends—is the most visible, and probably the most important, reason to look beyond market-based, purely economic explanations of social behavior. Indeed, many market-oriented economists are continually surprised by the ability of governments or of powerful groups pressuring governments to contravene economic tendencies.

When OPEC first raised oil prices in December 1973, some market-minded pundits, and even a few naive economists, predicted that such naked manipulation of the forces of supply and demand could last only a matter of months. However, what has emerged from the past thirty years’ experience with oil prices is the recognition that they are a function of both market forces and the ability of OPEC’s member states to organize concerted intervention in the oil market.

Somewhat less dramatic are the everyday operations of local and national governments, which affect prices, production, profits, wages, and almost every other aspect of the economy. Wage, price, and rent controls; taxation; incentives and subsidies; tariffs and other barriers to trade; and government spending all serve to mold modern economies and the functioning of markets themselves.

Who could understand the suburbanization of the United States after World War II without taking into account government tax incentives to home mortgage-holders, government-financed highway construction, and politically driven patterns of local educational expenditures? How many American (or Japanese or European) farmers would be left if agricultural subsidies were eliminated? How many Americans would have college educations were it not for public universities, government scholarships and publicly subsidized student loans, and tax exemptions for private universities? Who could explain the proliferation of nonprofit groups in the United States without knowing the tax incentives given to charitable donations? 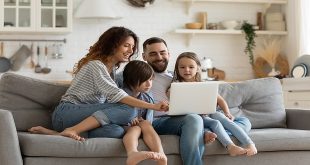 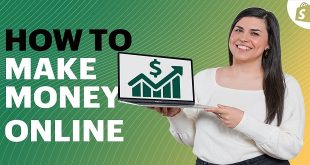 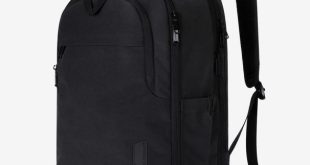 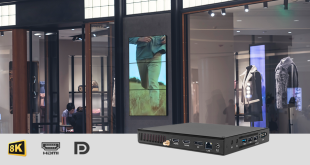