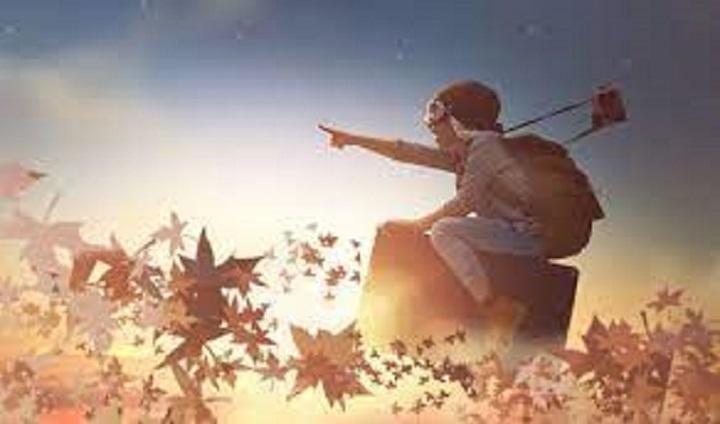 The Ultimate Guide to Cloning in Photoshop

Photoshop’s wide array of cloning tools is the cause of many of the absolute best and worst works created with the application. In a skilled and experienced hand, these tools lead to phenomenal results. In the hands of a careless artist, Photoshop cloning can be disastrous to the credibility of the result. This article introduces the several cloning tools available in Photoshop and goes over the proper usage and best practices of each.

The Clone Stamp tool is the oldest and most widely known of the cloning tools. The basic concept is that you duplicate certain portions of an image using a source, destination, and brush.

To clone out the name on the tombstone above, you would select a source that shares the texture of the area you want to replace. In this case, the area around the words provides an ample source of stone texture from which to clone.

To begin, simply click on the preferred source area while holding down the “Option” key (“Alt” on a PC). Then, with no keys held down, begin painting over the area you want to replace. The image area from the source will be transferred to the destination.

The first setting you’ll want to familiarize yourself with is for the brush. Photoshop does not restrict cloning to a basic default brush. Instead, it allows you to use any brush you want, allowing you to create an unlimited number of effects. In the example above, and in most cases, in fact, a small to medium-sized round soft brush gives the best result.

As you can see, a hard brush often creates visible edges along the path of the clone. The transition is much smoother on the left side, where a soft brush was used. Both sides suffer from noticeable replication, but this was intentional to exaggerate the cloned area. We’ll discuss how to avoid this later

As stated, while a soft round brush is recommended for basic cloning, a number of interesting effects can be created using alternate brushes. For instance, below I’ve used a scatter brush shaped like a leaf to add some visual interest to the photo. 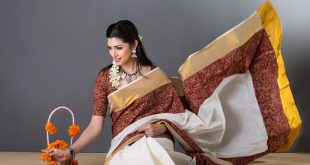 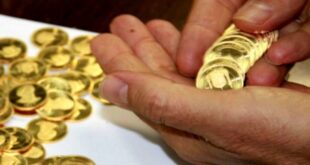 22 Karat Gold Coins: Coming to a Store Near You? 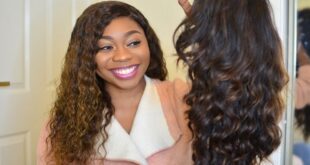 5 Tips To Keep Your Hairpiece Fresh And Tidy 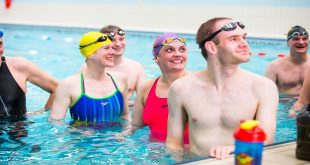