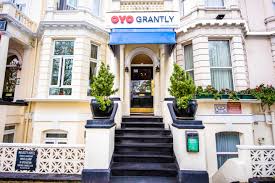 London consistently ranks as one of the most expensive cities in the world. It makes sense that visiting the city on a shoe-string budget seems like a daunting task. But it can be done, according to two budget travelers who’ve lived in the city. They share tips for stretching £50 – or less – for a day in London town.

To see the city, Chris recommends free walking tours run by New Europe. You can tip the tour guide depending on how much you liked the tour. Another funkier free option he suggests is a walking tour of street art in London’s East End. The two-hour activity is always changing, too, as new works pop up or get redone after the local council paints over them. However, book early, as spots fill up fast.  Since you deserve a rest after all that walking, Chris offers up Hamstead Heath as a top spot for relaxing on the grass – unless it’s raining.

If it’s cheap beer you’re after, Chris and other travel bloggers in his area dig Ye Olde Cheshire Cheese. Part of the Samuel Smith brewery pubs, you can grab pints for about £2.60. Richardson’s favorite: the alpine. For cheap eats to soak up all that brew, try the chain eatery J D Wetherspoon, found in several spots around London Town.

To get around, score a zone 1 to 2 travel card for £8 to get cheaper fares on the tube and city buses.

It doesn’t cost a thing to watch the ‘changing of the guard’ at Buckingham Palace.

Steph’s £50 a day starts with a full English breakfast at a local café for around £8, then a morning exploring Hyde Park and Kensington Gardens for free. “Be sure to look for the famous Peter Pan statue and the Albert Memorial!” she adds.

Other suggestions include walking around – but not buying anything in – Harrods, a stroll around the British Museum , British Library or National Portrait Gallery or a walk across Tower Bridge and a visit to Greenwich. In the afternoon, walk along the Thames or get inspired and educated in any one of several other free museums such as the Tate Modern or the National Gallery. “Ohh and the markets!” Steph adds. “Camden Market, Borough Market, Portobello Road Market, I could go on and on…”

After you’ve worked up an appetite with all that walking, for lunch, Steph likes “one of the ubiquitous sandwich shops like Pret a Manger,” with eats as low as £10. If it’s later in the day, sit down to dinner at her favorite pizza place, ICCO, which she swears has the cheapest food in town – around £6 for an entire pie. 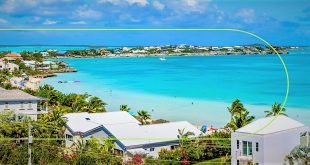 Tips to private villa resort in Turks and Caicos accessing 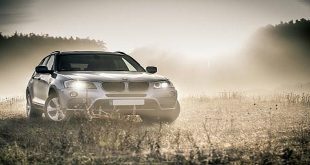 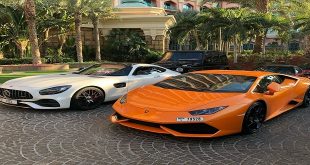 Wine and Tapas on a Budget

While visiting a foreign country my goal is to see everything I can, go to …